Here are some examples of my former game-developement related work:

A 3D network two-player RTS game, and my first real team project, with three other programmers. Due to my previous experience, I had the role of project lead, and also wrote the whole networking-part, as well as some of the gameplay. We didn’t use my acclimate engine as whole, since the others were interested in learning some of the basics I already abstracted away there, but we did use some of modules of it (Input, XML, Entity/Component, and the model file format).

It was kind of fascinating to see really for the first time how some of my code is being used by others, and I also learned a great amount aboute network coding (in fact, I’m integrating and refactoring some of the network code I wrote into the acclimate engine).

The full presentation, along with an executable can be seen at the MMT-Portfolio.

The first game being developed for my Acclimate engine, this resembles the classic tower-defense gameplay in a 3d environment. I wrote it as the qualification project for the game area of studies in my MultiMediaTechnology-graduation. 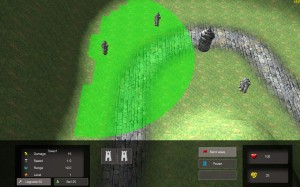 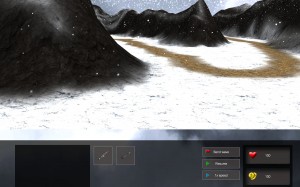 You can see a complete presentation (in german) and grab the executable at the MMT-portfolio.

Under the working title „dark mountains“, this was my first attempt in the realms of 3d games, using DirectX9. Due to this, my code became very messy and pretty much unusable after some time, and due to this, what should have been an 3rd-person horror-game, didn’t make it over an experimental stage. I still learned a lot of things relating game design and realtime rendering, which still carries over to the Acclimate engine. I might actually continue the concept in the engine at some point though. 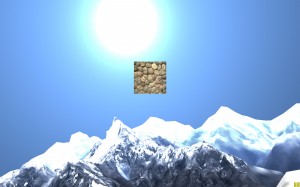 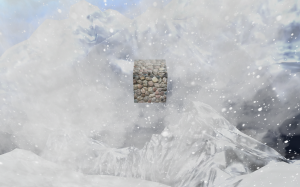 This was my first serious attempt on C++, and I wrote it back in 2011 as part of my AHS graduation. I was discussing object oriented programming and C++ in general, along with some 2d game related topics. I also developed a 2d sidescroller over the course of the thesis, which uses graphics and sounds of the SNES-game „Super Mario World“ (disclaimer: I do not own any of those graphics and/or sounds, those screenshots are to showcase the programs capabilities only). 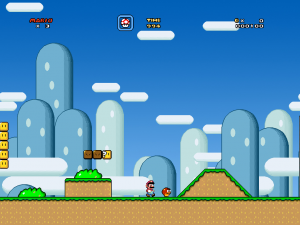 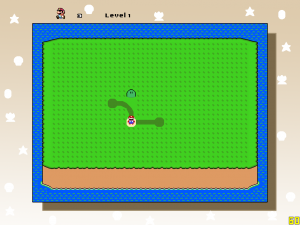 You can see the thesis (only in german) here.

In fact my very first real game project, which I started back in 2008, using the 2d game-dev software „Rpg-Maker XP“. It is a fan-fiction sequel to the game „Terranigma“ by Enix on the SNES. I just recently finished the first part of the game, and I’m occasionally working on porting it to the Acclimate engine, even though my main focus lies on 3d now.

(Disclaimer: Again, I do not own any of the graphics used in those screenshots. The game itself is merely a tribut to the orginal, which I am a huge fan of.) 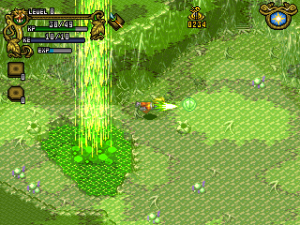 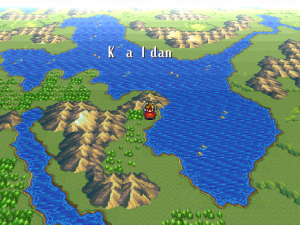